In the context of the collaboration between the Quebec Aéro-Montréal cluster and the Walloon Skywin competitiveness cluster, a decision was made to create an initiative in Wallonia to support Walloon SMEs similar to that used in Quebec in 2011, the Mach initiative.

This project is a global programme to improve the supply chain in the Walloon aerospace network and has been managed by the Skywin cluster since 2014 for the benefit of its industrial members.

The initiative’s aim is to optimise the performance of the Walloon aerospace supply chain to increase its competitiveness at international level. This is a unifying process intended to support the sector’s long-term strategic growth.

To do this, the Mach initiative aims to strengthen companies and the structure of the value chain focusing on privileged collaboration between customers and suppliers and by guaranteeing the implementation of strategies and projects which will help to fill in the gaps in terms of integration capabilities in Wallonia.

Based on a competitiveness development programme for suppliers, including a performance label, all the measures used, in the context of the Mach initiative will help suppliers to position themselves, identify their improvement opportunities and progress.

On 28 November 2013, the Walloon government decided to support the MACH initiative put forward by the Skywin cluster.

Thanks to this support, improvement plans and audit plans will be subsidised by the Walloon region at up to 75% with a maximum amount depending on the level of maturity achieved during the audit. 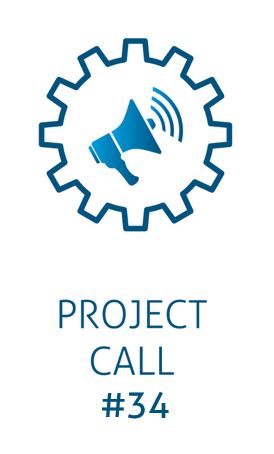