On Wednesday the 13th of April 2022, Telespazio Belgium had run the Site Acceptance Test for its project Cytef at the Droneport of Sint-Truiden (Belgium). This important event aims to show the capabilities developed in this project and the potential of further development of Cytef.

The Cyber security Test & Evaluation Facility (Cytef), is an infrastructure able to perform security and resilience tests on drones for what concerns attacks in the navigation, RF communication and cybersecurity domain. The Cytef system is composed of a series of attack generators controlled by a central orchestrator used by the operator that executes customizable attack scenarios, leveraging on the actuators available to apply the cyber-attacks. Once the attack is performed the system allows the analysis of the effects on the drones and generates a report of the security assessment.

Cytef is a purely Belgium based project. This project is part of the numerous ESA’s Navisp programs and is ruled by the Royal Army Academy of Belgium as prime contractor. Telespazio Belgium plays the capital role of Technical Head alongside well-known collaborators such as Rhea, Airobot, Unifly and M3 Systems.

The project Cytef aims to propose a facility to evaluate and test the cyber security level and resilience of drones. The facility performs a series of Navigation (GNSS), Radio Frequency communication and cybersecurity attacks to open-source drone (hand build) or Commercial Off-The-Shelf (COTS) drones for customers and institution that want to test the capacity of their drones to respond to attacks that can occurs in our European sky.

At the end of the day, three attacks were performed to see if Cytef as a facility is working properly. The results were largely positive for the whole team and lessons were learned from several variables that emerged without hindering the process of the demo. 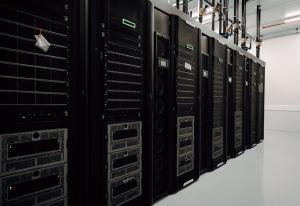 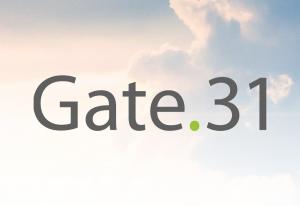 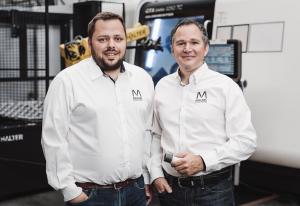